Produced by the wonderful Chris Macklin, The Lyric Theatre of Shaftesbury Avenue hosted A Night For Jennifer West End. The concert took place on 31st October 2011 and starred a glittering array of West End performs from some of the biggest shows in London. A Night For Jennifer

The evening was supported by some great names including Stephen Fry, Tom Allen, Yvie Burnett and Minkie Spiro.

The cast are listed below with some exclusive pictures from the night including Renee Easterbrook, Jennifer’s mother, who brought the house down with Climb Every Mountain. 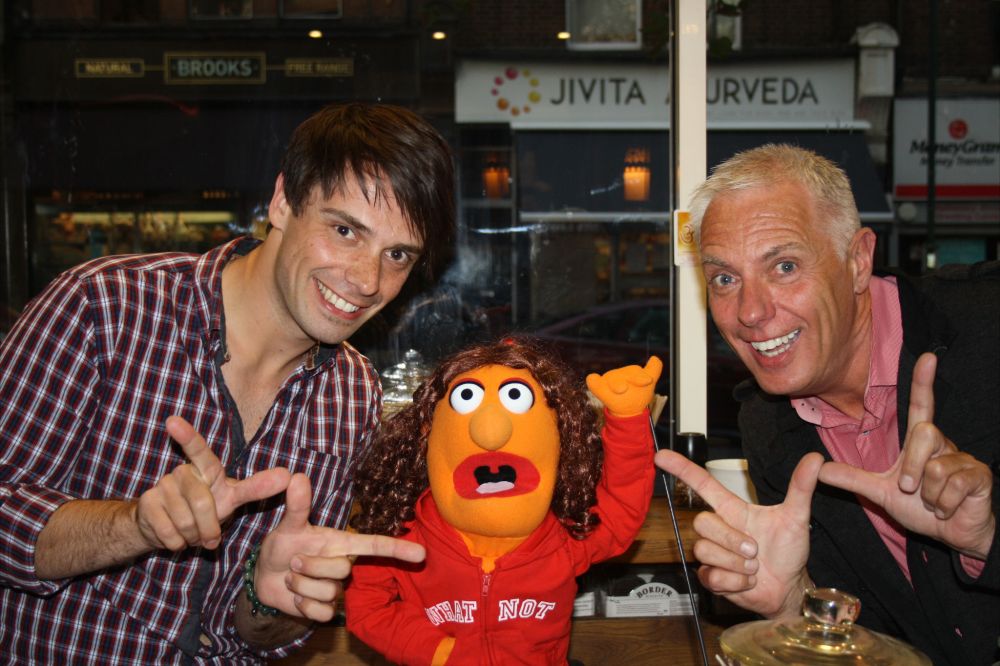